You may access these publications by selecting the “iLibrary” link at the Information for Financial Aid Professionals Web site at: www.ifap.ed.gov.

I love deadlines. I love the whooshing noise they make as they go by. –Douglas Adams, The Salmon of Doubt 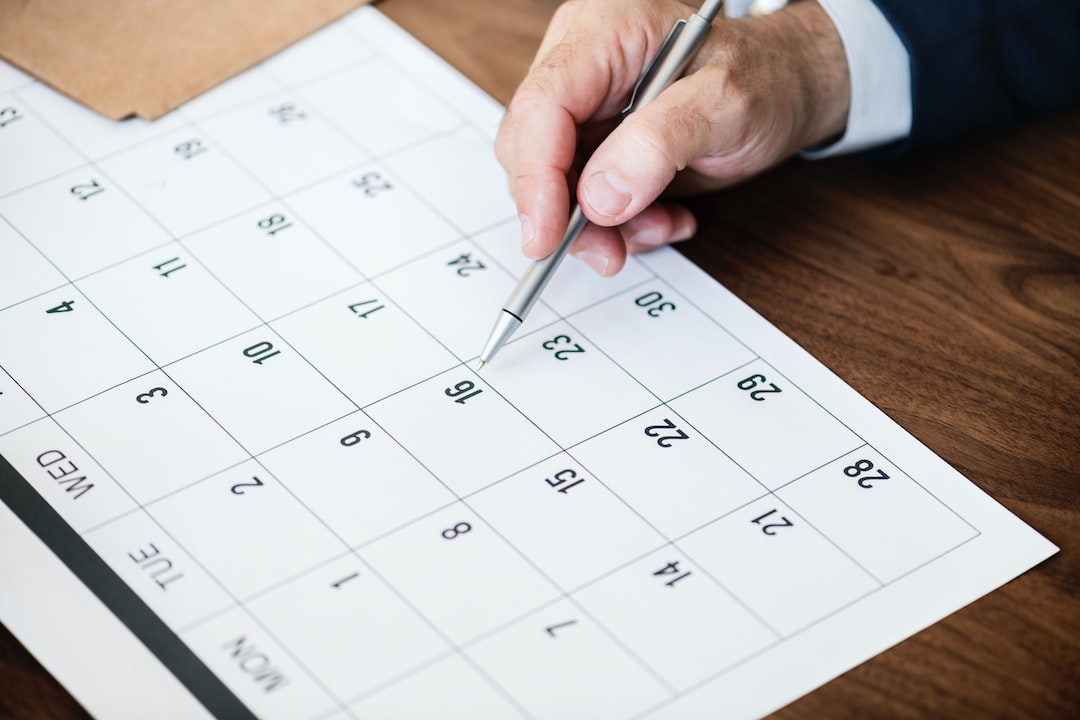 By Rick Cox Some emergency relief for students and administrators because of the COVID-19 pandemic are still in effect and others have expired. Here’s a reminder of current and expired waivers. · Federal Work Study Program Community Service requirements are still waived. · From the Department of Education, if a student

FAFSA simplification to be completed by 2024-2025; some measures implemented early, including Repeal of SULA By Rick Cox In a step toward simplification of the FAFSA, the FUTURE Act allows data sharing between the Internal Revenue Service and the Department of Education. This will be used for: · The FAFSA; · Calculating

By Rick Cox The FUTURE Act, which will help simplify the application for college student aid, allows data sharing between the U.S. Department of Education and the Internal Revenue Service. The requirements of this act will be implemented in phases until full implementation is achieved in the 2024-2025 award