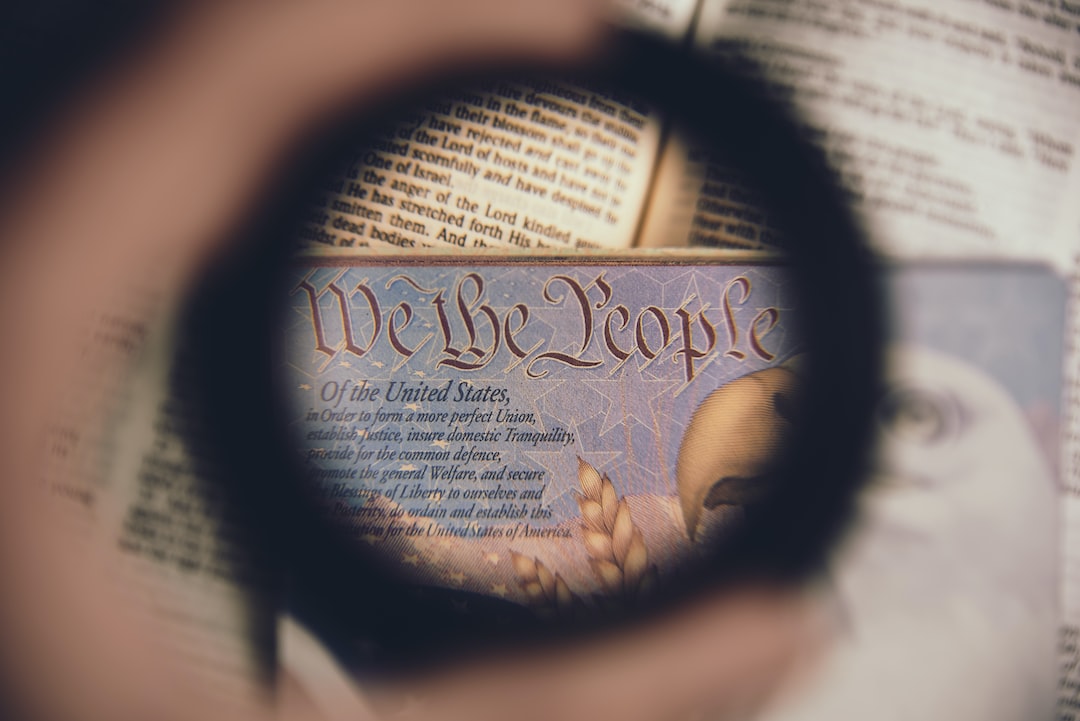 Why Did It Start?
I always wondered how commemorating the Constitution’s birthday became a condition to participation in Title IV programs. The late Senator Robert C. Byrd believed that students lacked significant knowledge regarding the U.S. Constitution. Senator Byrd proposed an amendment that was passed by both houses of Congress which gave rise to Constitution Day.

In researching Constitution Day, I found some ideas and resources you can use to craft your own celebration.

ED distributed the Official FY 2016 CDRs. The official rate and accompanying documentation were sent to schools via their SAIG mailbox. The timeframe for appealing these official rates begins on 10/1/19.

Global Financial Aid Services
—
Constitution Day Is Coming, Not the British
Share this